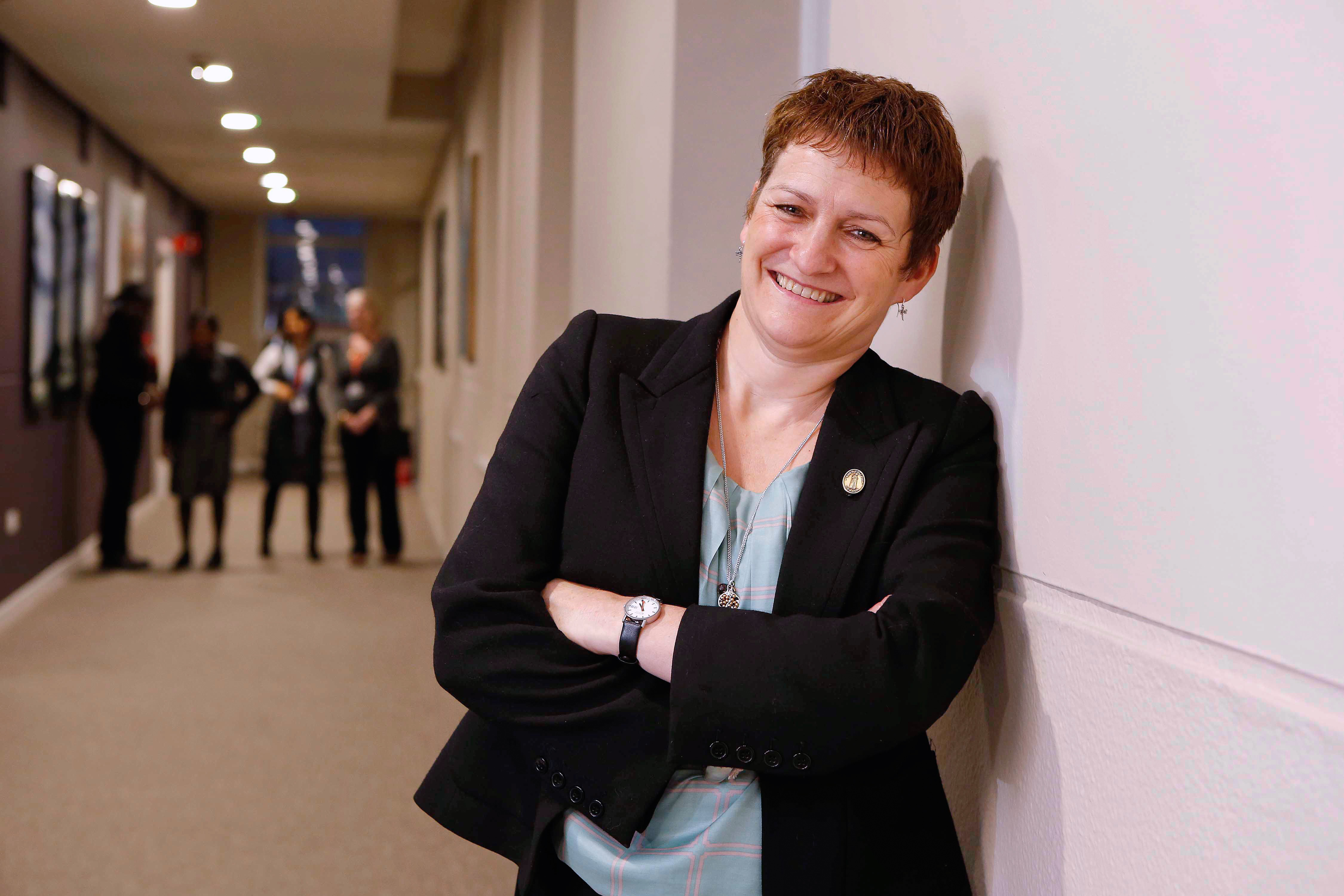 The importance of critical research in nursing

Talk given at the centre launch 8th December 2015

Thank you. I am delighted to be here and honoured to be speaking at this most important of events. As a Professor of Nursing Research I imagine Michael and colleagues thought I might have something useful to say on the topic of research in nursing and midwifery and I hope I won’t disappoint.

In some ways research into nursing and nursing issues is relatively young, given that nursing is a young discipline with the first nursing degrees in 1960 and first doctorate awarded and the first Professor of Nursing appointed in the 1970’s (just 40 years ago). However as we all know, that most famous of nurses was a researcher herself. Florence Nightingale asked important questions about the health of soldiers in her care – why was mortality so high? and later she asked questions of health care systems themselves – did trained nurses provide better care than untrained nurses? and was there preventable mortality in midwifery practice? Questions that remain relevant to this day.

She was a systematic thinker and a “passionate statistician” and advocated the uniform collection of hospital statistics, so that outcomes could be compared by hospital, region, and country – early HES data. She was a pioneer developer of survey instruments and of the graphical presentation of data (rare at the time). Nightingale was keen not only to get the science right but also to make it comprehensible to lay people, especially politicians and senior civil servants who made and administered the law. Everything aspiring and established scholars in midwifery and nursing research aim for today.

As Director of the National Nursing Research Unit at King’s College London for four years that is certainly what my colleagues and I aimed to do – ask important questions and gather data in innovative ways to influence nursing and midwifery policy and practice. Our policy customer was the Chief Nurse within the Department of Health and it was a great privilege to respond to policy questions and to provide rapid evidence appraisal, or empirical data, to answer such questions. These questions included – “Why health visiting?”; How do we recruit and retain sufficient health visitors to meet the stated policy of having 4,200 more? What do we know about the association between Registered Nurse staffing levels and patient outcomes? Is there a case for the UK nursing workforce to include grades of qualified nurse other than the registered nurse? And even, “can you measure nursing”?

Such nursing workforce questions are what nurse directors and health policy makers continue to grapple with and given the size of the nursing workforce – the largest workforce in the NHS – these are, I would suggest, important questions to ask and I suggest it is important to provide evidence to enable them to be answered as many have significant economic implications for the public purse. It can also be important to investigate effectiveness and in the process highlight the work of a largely hidden workforce. We used large QOF data sets to examine nurse and GP care for patients with diabetes in primary care and looked at the stability of patients’ diabetes through their blood glucose levels. This work has provided evidence for general practice highlighting the important work of nurses in primary care. Our data showed that nurses can provide care equally as good as doctors for patients with diabetes, at considerably lower cost.

It is also important that nursing and midwifery research focuses on understanding what works best for patients. One of my colleagues at King’s College London, Professor Trisha Grocott has spent a decade developing her wound care techniques – first on reducing the smell and exudate for fungating cancer wounds and now, having worked with industry in the past year, she has developed a range of clothing instead of bandages for patients with Epidermolysis bullosa – a group of rare inherited skin disorders that cause the skin to become very fragile. These wearable garments have transformed the lives of patients – developed over a decade of painstaking research work but now with clear practical application that improves lives. Really inspiring work.

Disseminating this work is also important and given we are in academia and need to prove our worth – we also need to capture the impact of our work – easier with Trisha’s work than with mine … but in the National Nursing Research Unit we pioneered a short dissemination policy briefing which summarised the evidence for busy clinicians and policy makers called Policy + and we have recently made films to showcase our work – including one showing Trisha’s dressings and clothing. Like Nightingale undertaking the work is one thing, helping others understand that work and getting it more widely known is another with the ultimate aspiration to change policy and practice.

So why Critical Research in Nursing and Midwifery? What does that mean?  I have four key points on this and I know Michael will be saying more so I will keep my observations brief.

* What is nursing care?
* Who should do it?
* Why is it so difficult to manage the provision of nursing care?

Celia Davies contends that in a society divided by gender, defining nursing as women’s work is deeply contradictory. We value nurses but devalue nursing. She suggests that alongside the debates about managerial efficiency in the NHS we need another kind of debate about how we organize health and social care, about what we mean by professionalism and about the worth of caring work. Celia’s book was published 20 years ago yet her ideas continue to resonate and last week I was speaking at the launch of a new book which looks critically at Professionalism and asks what it means to be a professional in 2015. Alan Cribb and Sharon Gerwitz apply their clear thinking to the work of nurses and midwives, as well as to doctors, and like Celia through their writing ask us to think differently or with a different lens so that we can see things anew.

This evidence has been used to critique government policy and to argue for NICE safe staffing guidelines to enable nurses to provide optimal care for patients.

I will stop there and hope I have given you some food for thought. I congratulate colleagues on the launch of the Centre for Critical Research in Nursing and Midwifery which I feel sure will understand, uncover, illuminate and transform nursing and midwifery practice. I look forward to reading and using their work.