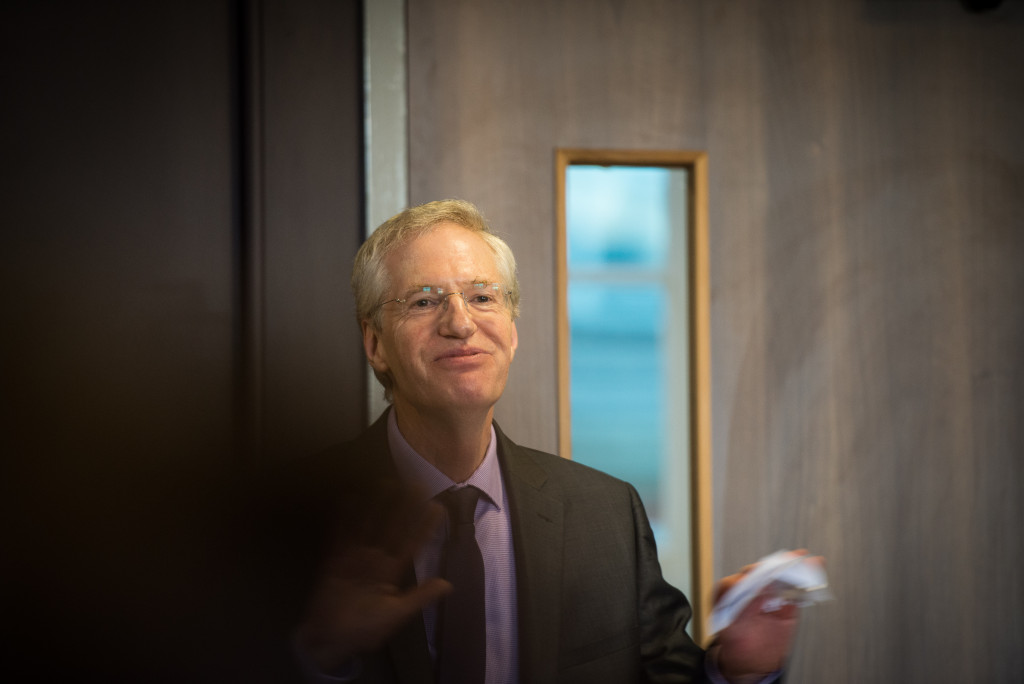 Middlesex University Vice Chancellor Tim Blackman opened the event and applauded research that has clear relevance to practice, to local NHS partners and to student experience. 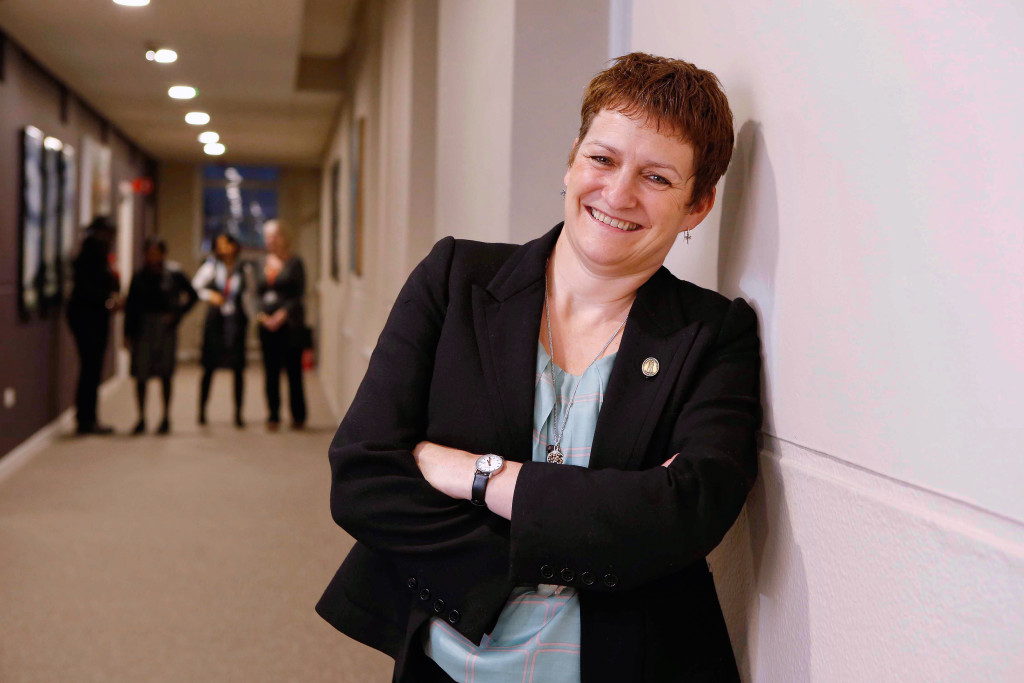 “Because nursing as a professional community is under enormous pressure in the NHS and is often uncritical and uninformed about the origins of the pressures it faces and about the solutions that are proposed, nursing needs a critical voice alongside the other voices and we plan, through our work, to be part of that voice.” 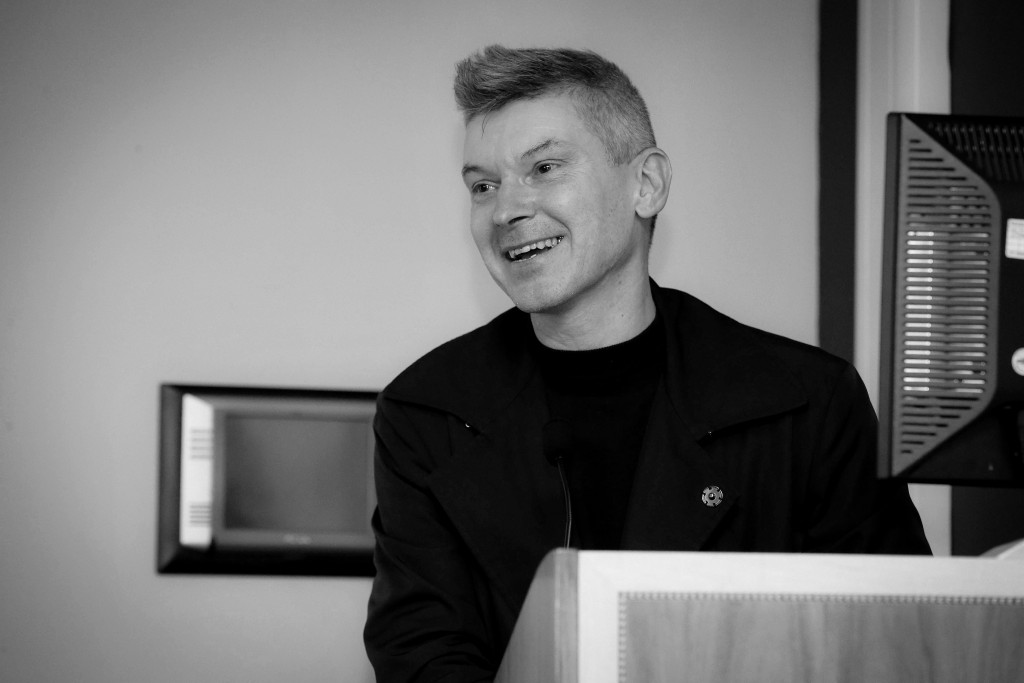 “Critical pedagogy is the means by which nursing students can be taught how to openly question practice, and to come to know the important distinction between what is “good enough” and what should not, should never, be tolerated. It is also the means by which they may come not only to know this difference, but also to have the skills to act when care is unacceptable and be assured that concerns raised in good faith will be robustly addressed.” 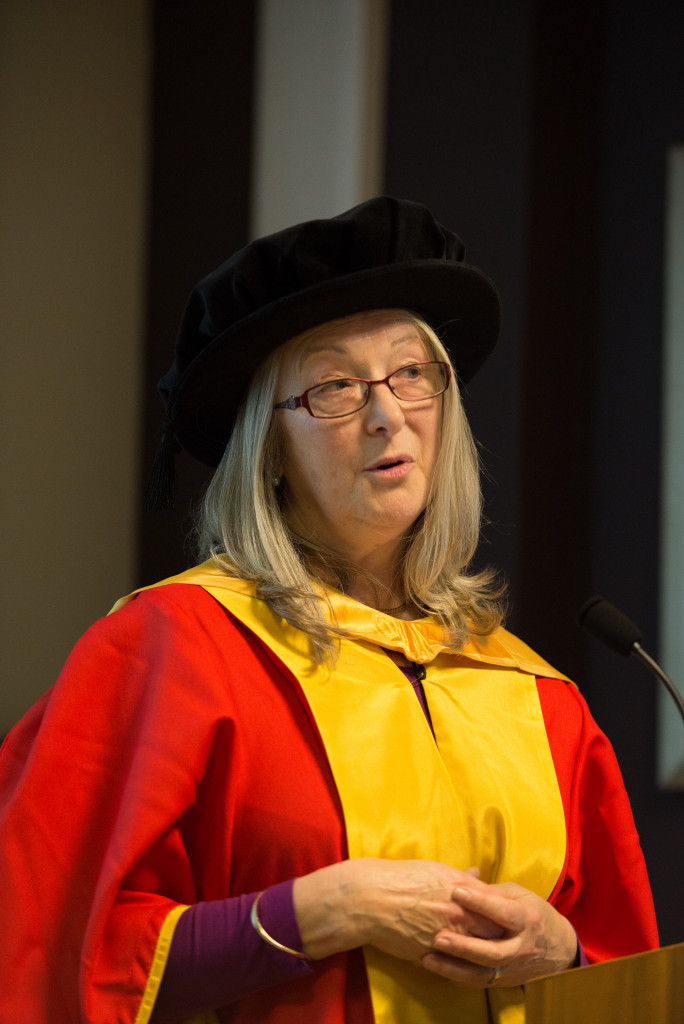 The launch was followed by Professor Helen Allan’s inaugural lecture Being critical and using sociology in nursing: a reply to the criticisms of nursing in the Francis Inquiry. 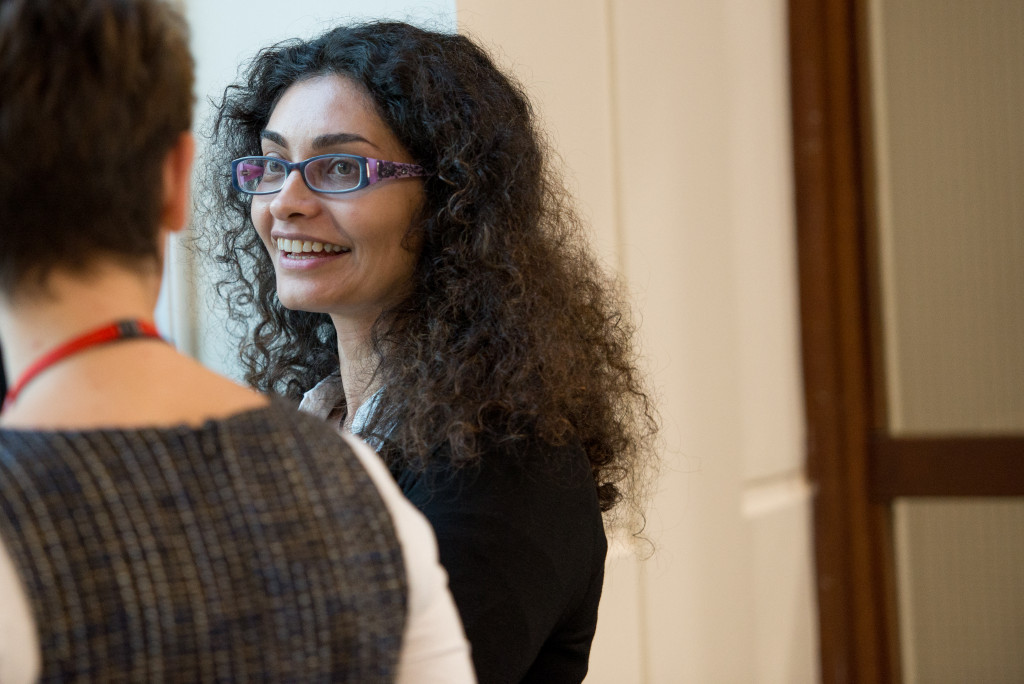 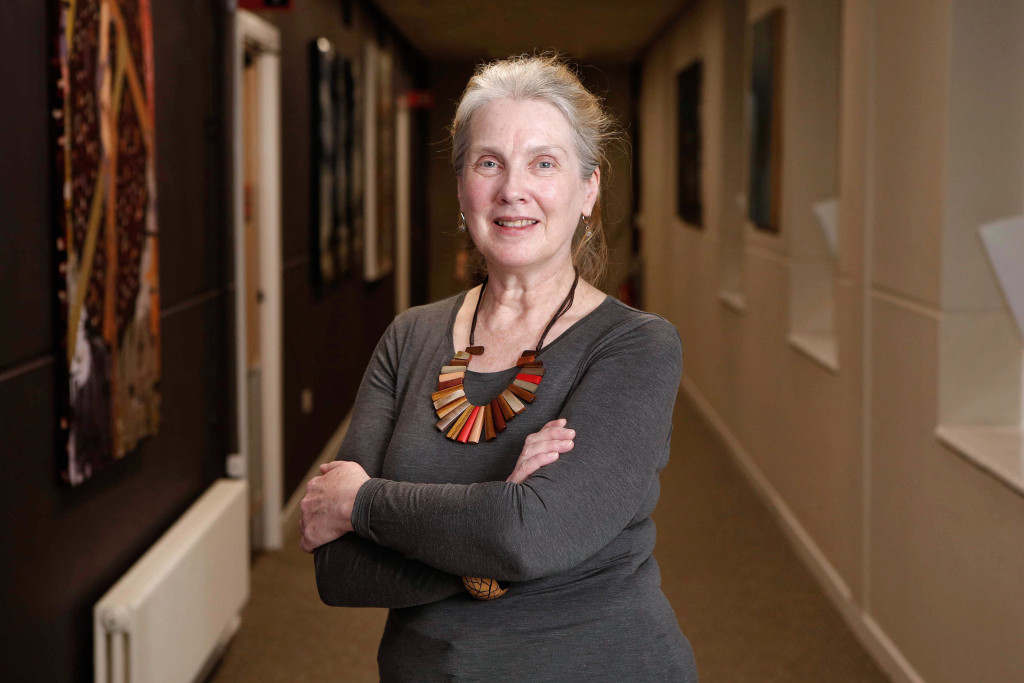 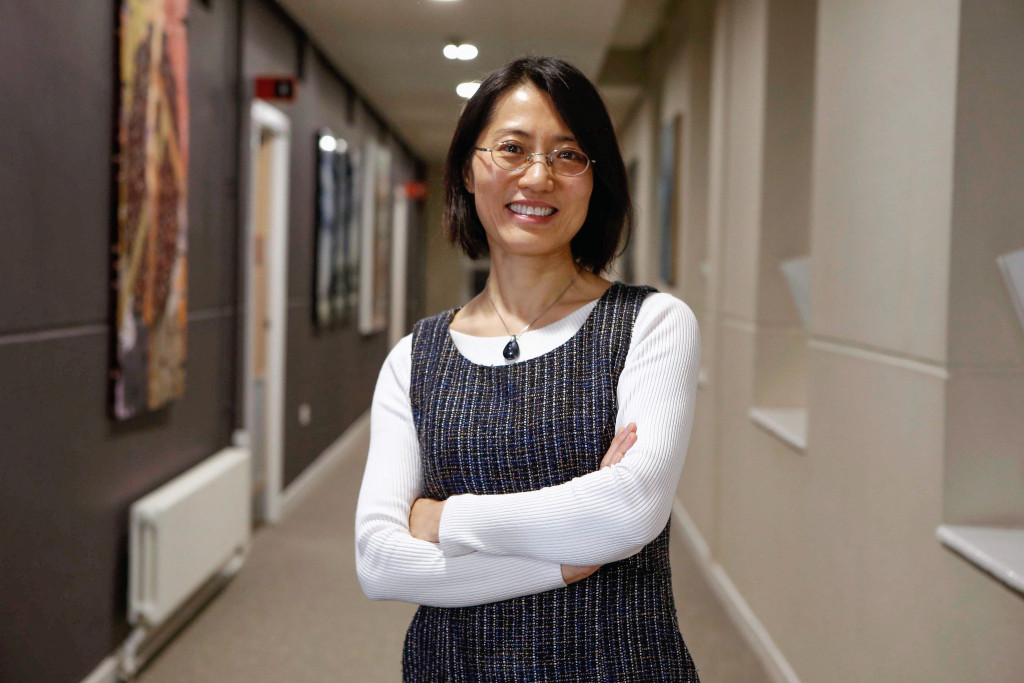