The prohibition is prohibited: new managerialism

I found this on the Zizek Studies Facebook page: (It probably makes most sense to those familiar with his way of thinking – and who can imagine him saying this at some public lecture)

In our permissive times, a new form of the unsayable is more and more acquiring a ­central role: it is not only that certain things are prohibited to say – the prohibition itself is prohibited: we are not allowed to say openly what is prohibited. 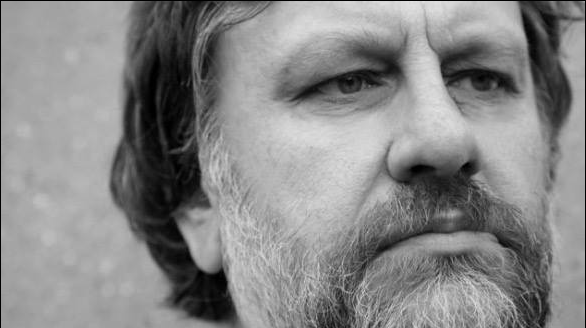 Already in Stalinism, it was not only prohibited to criticise Stalin and the party publicly, it was even more prohibited to announce this prohibition publicly. If someone were to shout back at a critic of Stalin, “Are you crazy? Don’t you know that we are not allowed to do this?” he would have disappeared into the Gulag even faster than the open critic of Stalin. Unexpectedly, the same holds for the relations of domination in our permissive post-patriarchal societies: a modern boss is tolerant, he behaves like a colleague of ours, sharing dirty jokes, inviting us for a drink, openly displaying his weaknesses, admitting that he is “merely human like us”. He is deeply offended if we remind him that he is our boss – however, it is this very rejection of explicit authority that guarantees his de facto power.

This is why the first gesture of liberation is to force the master to act as one: our only defence is to reject his “warm human” approach and to insist that he should treat us with cold distance. We live in weird times in which we are compelled to behave as if we are free, so that the unsayable is not our freedom but the very fact of our servitude.